When you go ballooning, you are embarking on an
adventure that traces man’s earliest attempts to fly! 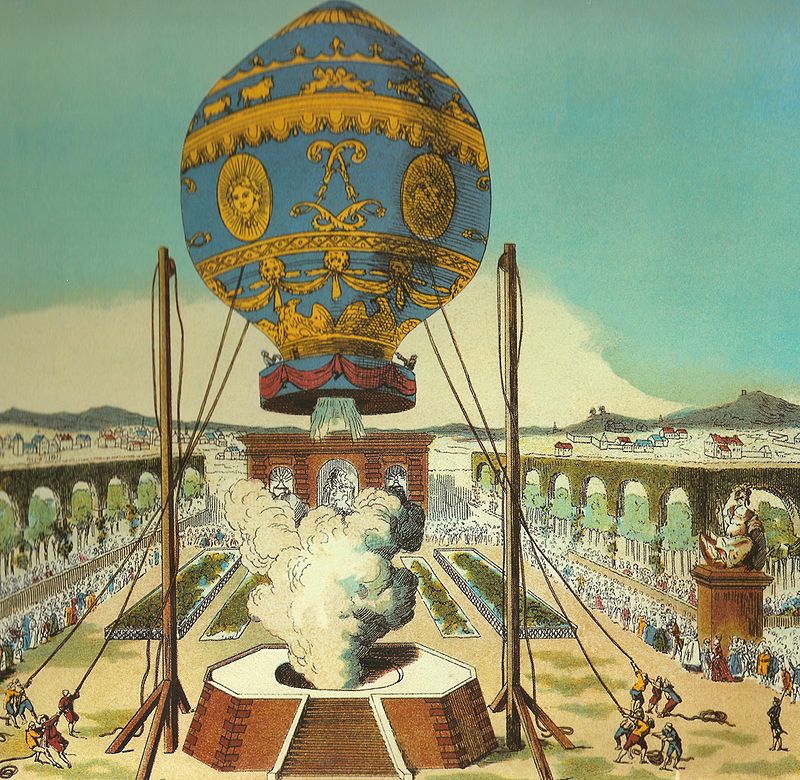 As balloonists, we are always proud to remind people that hot air balloons were man’s first taste of flight.

Everything else followed: airships, gliders, aeroplanes, helicopters, and even the space shuttle!

Just as in space travel, the earliest balloon passengers were not even human, but were three farmyard animals – a sheep, a duck and a rooster! Centuries later, in the decades of the space race, the Russians and Americans used similar tactics, sending dogs and chimpanzees to test the possibilities of safe space flight for humans. Some things never change, it would seem!

The reactions of the famous sheep, duck and rooster are not recorded, but they clearly survived the experience which took place on the 19th of September 1783. I love to imagine the double-take of locals as this balloon descended from the sky, landed, and then three farmyard animals casually hopped out!

Having proven the principle, Pilatre de Rozier, the designer of this first balloon (called ‘Aerostat Reveillon’) decided to have a man-carrying version built by the Montgolfier brothers. Joseph and Etienne Montgolfier were paper-makers, and considering that these early balloons were made of paper, the two brothers were the ideal contractors to employ.

So it was that on the 21st of November 1783 the very first manned flight took place in Paris, France. The pilots were Pilatre De Rozier and the Marquis d’Arlandes. These two brave men flew for about 20 minutes and travelled some 5 miles, landing safely and receiving medals and awards for their efforts. 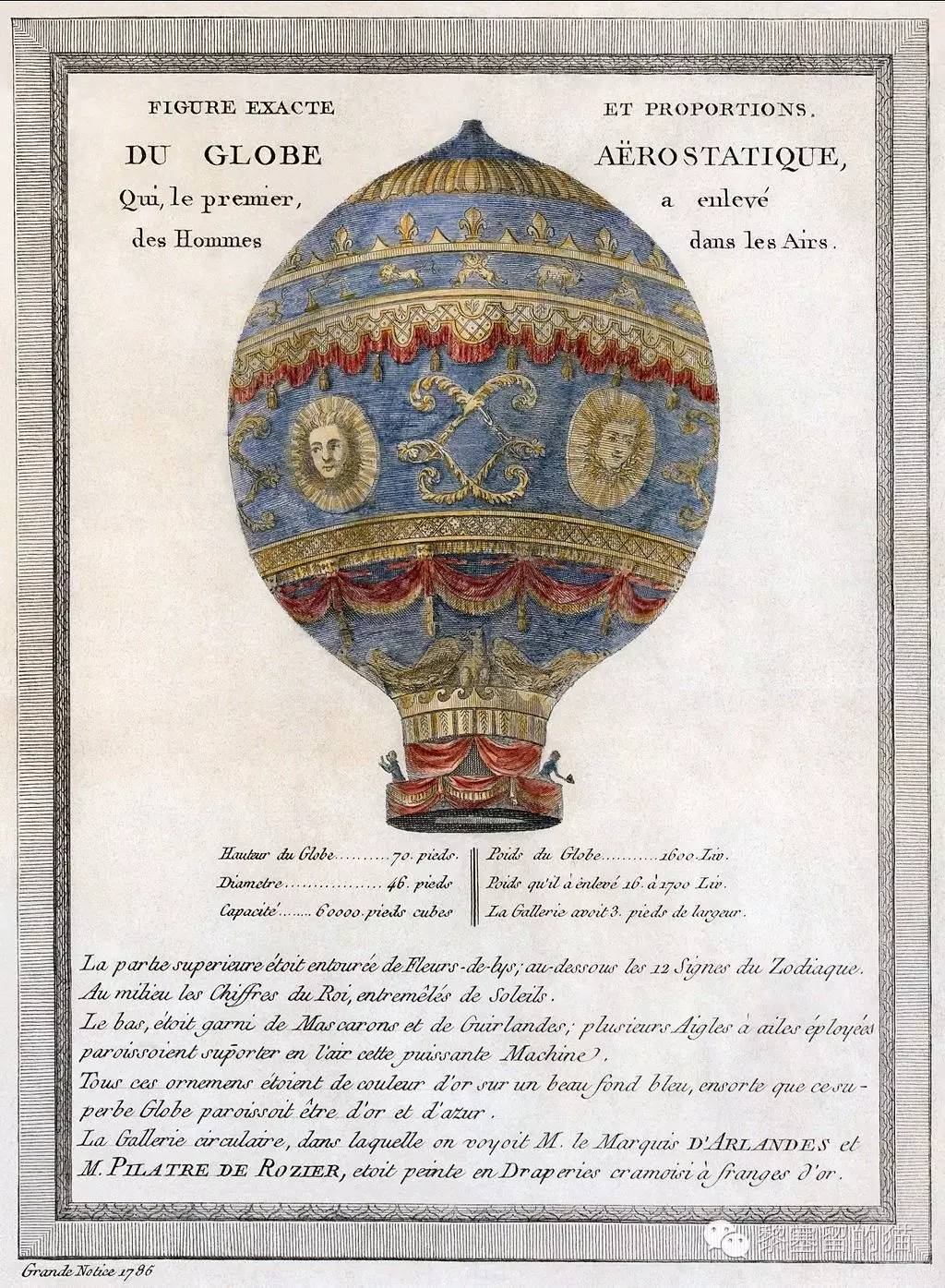 And brave they were! Remember that this balloon was basically made of paper, whilst the air inside was heated by an open fire burning straw! Not a great combination. Hot embers were floating up into the balloon and scorching the paper as it flew over Paris, threatening to set the whole contraption alight. Eventually, afraid of the risk, the two men extinguished the fire and thus the balloon descended, landing between two windmills on the outskirts of the city.

Today, you’ll be pleased to learn that we have advanced the design of those early hot air balloons to a point where the craft are incredibly safe and efficient. Lightweight nylon fabrics, powerful and controllable propane burners, responsive designs that allow the balloon to rise and descend at the pilot’s command, and comfortable baskets to carry the passengers have all refined that original Montgolfier Aerostat.

Of course, some things haven’t changed: we still can’t steer at all! The balloon floats along with the breeze at exactly the same speed as the wind. Consequently, every flight is still a little adventure, and is certainly never a routine experience. We hardly ever land in the same place twice!

See below a timeline of notable events in the history of ballooning.